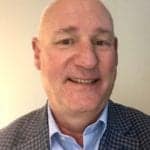 “It seems like so long ago that a handful of us started to gather at La Madeleine for breakfast.  The mornings were early, the food was good and the company was great.  We would check in with each other, spend time in His word and part our ways for work.  At first, there were no rules except do the best you could to try and make it.  It’s always been the six of us for as long as I can remember.  The venue changed from time to time and so did our relationships with each other which over time became strengthened through Christ.

Little did I know that this unlikely group of men would soon become my lifeline.  As our group aged, our relationships became more mature, open and honest which could only be achieved through trust in one another and the work of the Holy Spirit.

In 2013, my youngest daughter was diagnosed with Type 1 Diabetes and a few months later my wife underwent brain surgery in an attempt to cease her seizures.  In 2014, I found myself in the fight of my life to protect my children from a broken marriage that I could not fix.  In 2015, our marriage ended and I thought the boat had steadied.  In early 2017, I had to sell the house and move in order to try and keep the girls at the same high school.  Little did I know safe refuge of the bayou banks would not be safe harbor in the wake of Hurricane Harvey.  We lost most of everything, as many of us did.  We had each other, though.  If all this was not enough, in March of 2018 the girls’ mom suddenly and unexpectedly passed away.  Yes, the alcohol killed her, and with her death came the end of hope that the girls would ever have their mom back.  One could count on single hand how many times they saw their mom since 2014.

Coming back full circle to my small group brothers.  My brothers, you know who you are and I know WHOSE you are!  I would not have been able to navigate, let alone survive, any of this without each of you.  God planted each of these men and their hearts in seats at the very table at which I sat.  Not knowing all this time God was equipping each of us for what lie ahead.  I thank God every day for them!  This group of men have been there to carry me literally and figuratively through it all.” 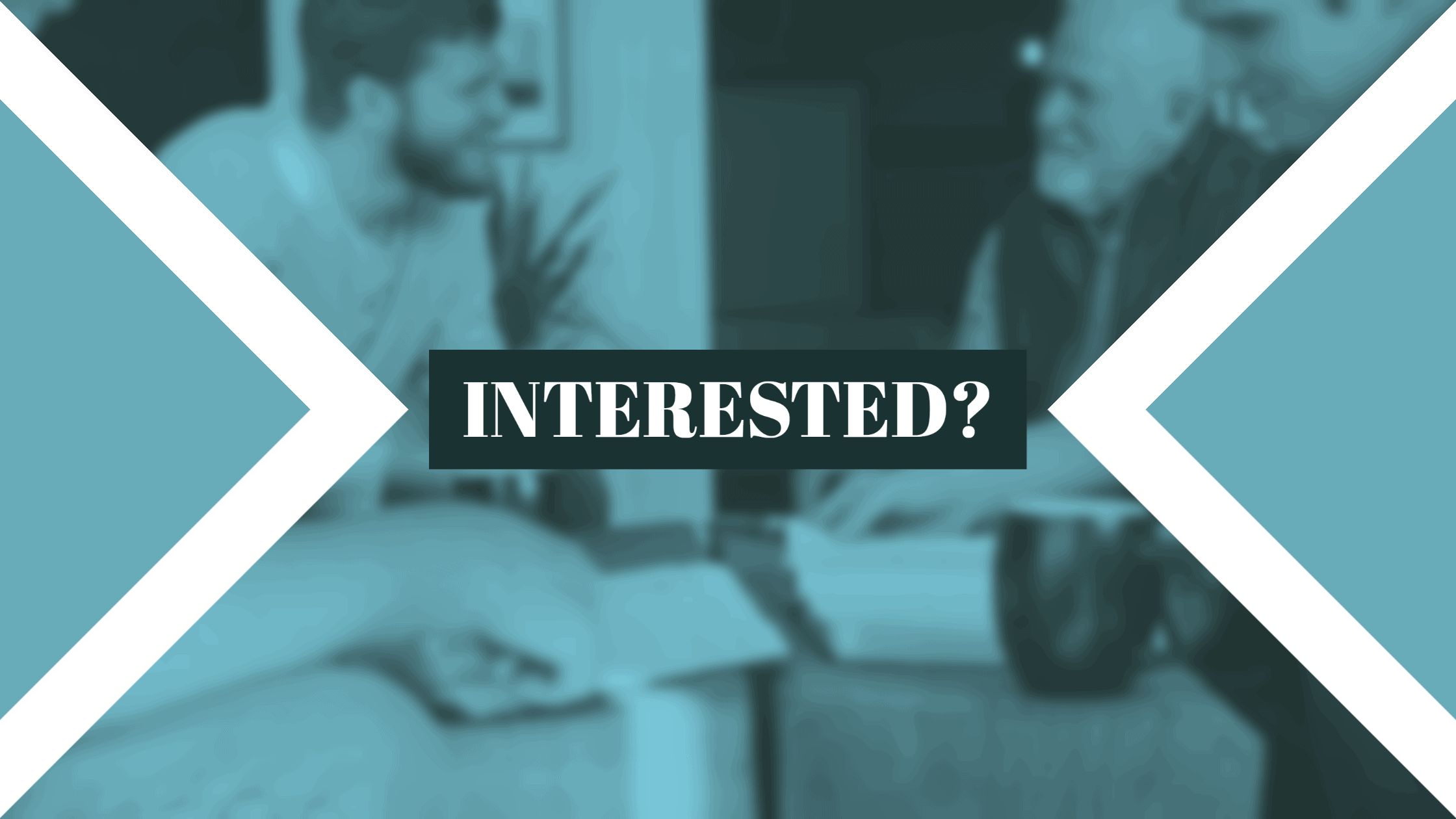 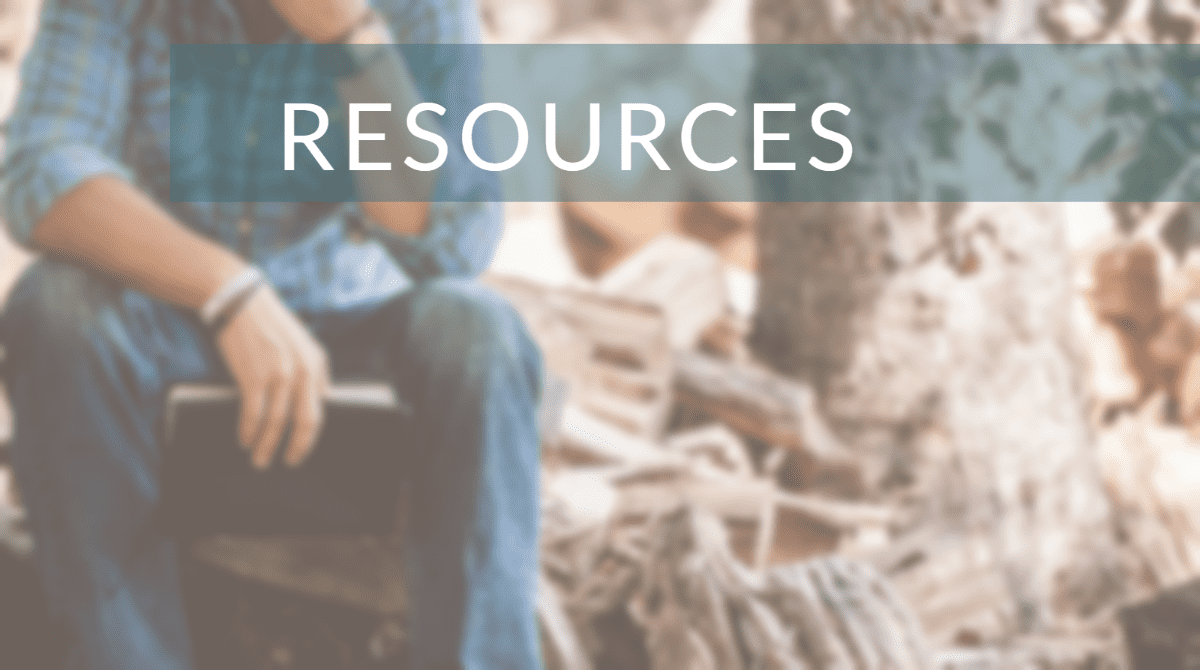 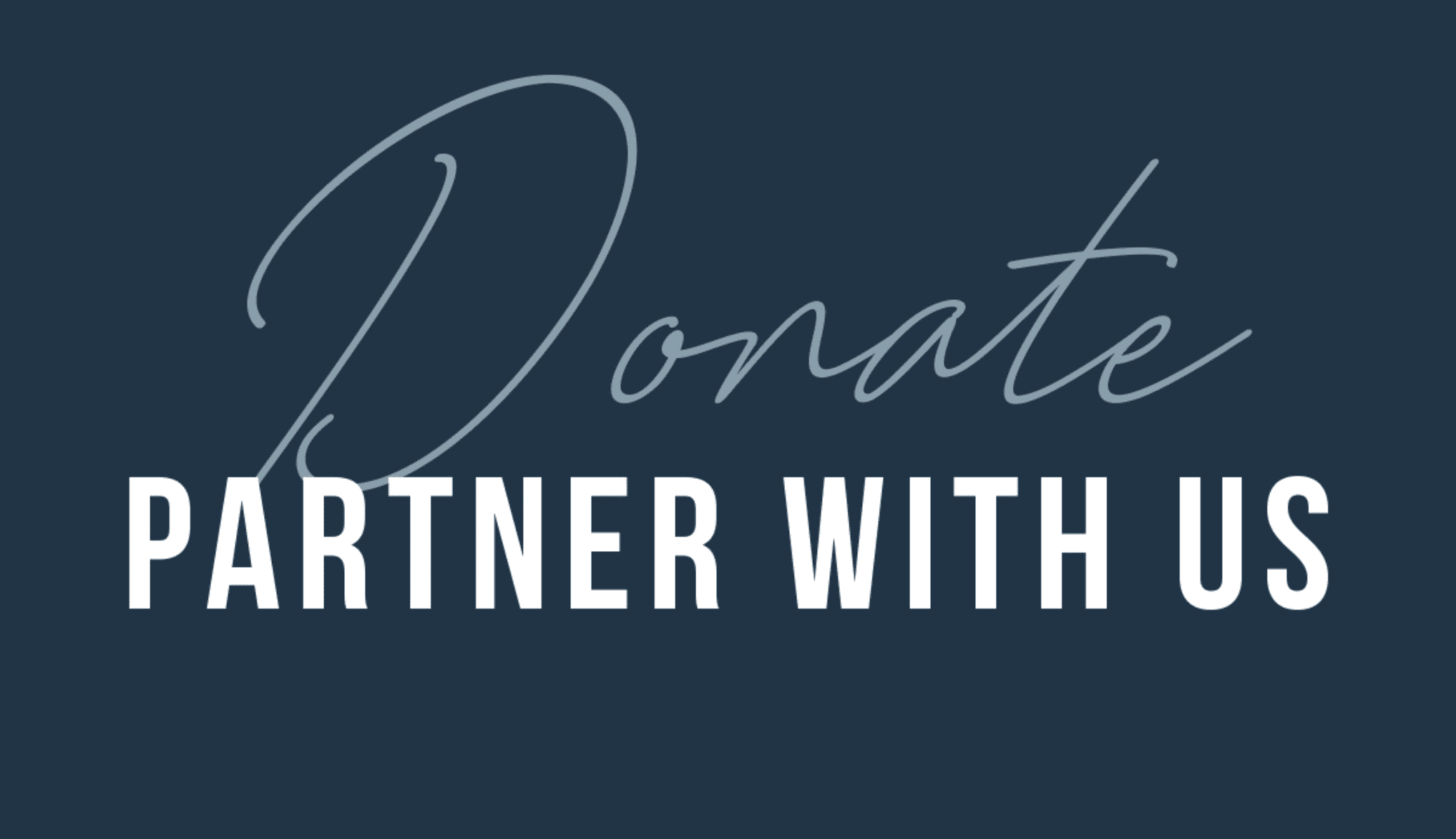